Fidelio
Ajánlom
The new Pinter Bela show - Szutyok (possible translation: Scum) - is one of the best shows that this fine independent creator has ever done with his company. After a recent period of crisis, Pinter comes back with this clear and intense show.

The story is set in a village where a couple wants to adopt a child, but naturally "not a Gypsy one". There are no available new-born babies, so they come back with two teenage girls, and one of them is Roma. The conflict develops after the family has returned to the village. It is a fine dramatic situation which shows the general Hungarian climate in villages, but it explores even more.

The villagers also take part in an amateur theatre show, which allows Bela Pinter to construct some funny "theatre within theatre" scenes, as well as to indulge in some self-directed irony. These scenes are very powerful. A jury will award a prize to the winning play, and seated on the jury is the head of Szkene theatre where Bela Pinter works.

After the funny scene, we come back to the main line. The ethnic conflicts are deepened in the family, and the identities are slowly outlined in different situations - the "Gipsy", the "Jew", the extremist nationalist, and the clearly fascist types are assembled onstage, surrounded by the villagers. However, there are the new-born babies coming - the Gipsy-Jewish one being aborted, while the extremist right mother gains a child.

It is an exact picture of contemporary Hungary, which, in April of this year, voted 16% for an extremist right party. With its artistic hyperbole, fine acting, humor, (self-)irony, folk music and dance placed in a contemporary "real" context, the show becomes one of the finest productions Bela Pinter has produced. It is contemporary Hungarian theatre at its best. 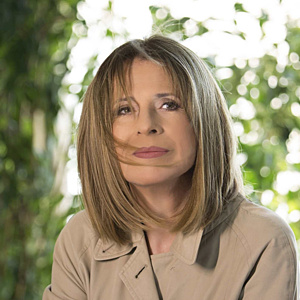 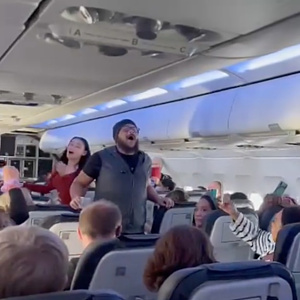 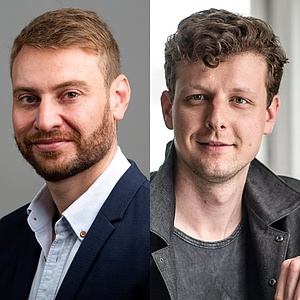 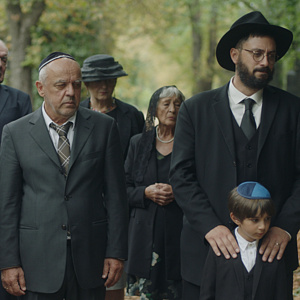 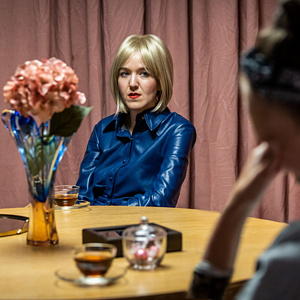