Fidelio
Ajánlom
A theater of objects, a modern dance performance and a multimedia exhibition, will represent Flemish contemporary art at the month-long Futurspektiv2011 festival starting in Budapest on April 7, the organisers told MTI on Thursday.

The Arts Hall at Heroes Square will present at its "Eating the Beard" exhibition over 100 oil paintings, drawings and multimedia shows by Michael Borremans, an artist inspired by surrealism, the museum said. 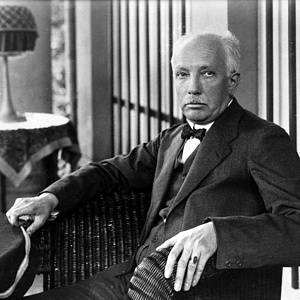 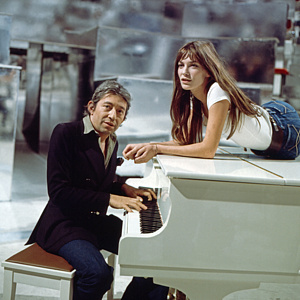 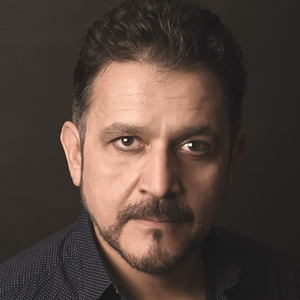