Born into a musical family which includes his brother, the conductor Adam Fischer, Ivan Fischer studied the piano, violin and cello at the Béla Bartók Conservatory in Budapest. Between 1971 and 1974 he was a conducting pupil of Hans Swarowsky in Vienna and also worked with Nikolaus Harnoncourt on period performance practice in Salzburg during 1975. Although he had previously been a prizewinner at the Florence Conducting Competition in 1974, Fischer's professional conducting career was effectively launched when he won the Rupert Foundation Conducting Competition in London in 1976.

He was soon invited to direct the Royal Philharmonic Orchestra in London and to conduct at the Zurich Opera. In 1979 he was appointed chief conductor of the Northern Sinfonia of England, a post that he held until 1982, and the following year he founded the Budapest Festival Orchestra. This drew together many of the best orchestral musicians in Hungary and enjoyed unusually extended rehearsal periods; within a few years it developed a reputation as one of Hungary's finest orchestras and was invited to play at major festivals and concert halls throughout Europe and America. In addition, from 1984 until 1989, Iván Fischer was chief conductor of Kent Opera, leaving only when the company's funding was terminated by the Arts Council of England and it had to cease operations.

In 1995, the Budapest Festival Orchestra signed an exclusive recording contract with Philips/Universal, which resulted in recordings of several of the major stage and orchestral works of Bartók as well as of music by Kodály, Liszt and Dvorák. Fischer has stated that he feels especially close to central European composers such as Bach, Mozart, Brahms, Dvorák, Mahler and Bartók, and his connection with several of these stretches beyond the concert hall: together with the composer's granddaughter, he was a founder of the Hungarian Mahler Society and he is the patron of the British Kodály Academy. Among the best of the numerous recordings which he has made with the Budapest Festival Orchestra are dynamic accounts of Bartók's ballet scores The Wooden Prince and The Miraculous Mandarin, Liszt's Faust Symphony, and Kodály's Háry János Suite and Dances of Galánta. The orchestra's recording of Brahms's Hungarian Dances included a number of new orchestrations by Fischer himself. 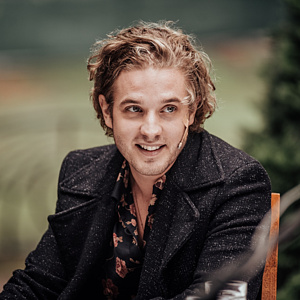 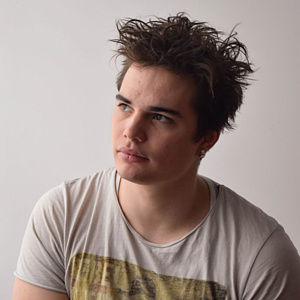 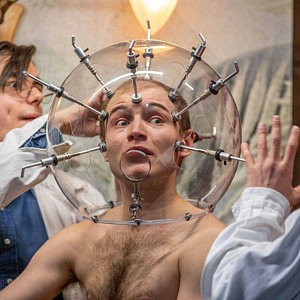 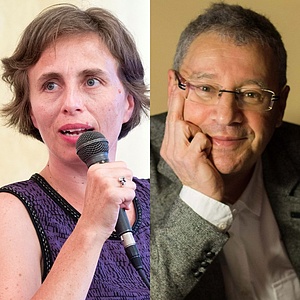