To celebrate the Spanish, Belgian and Hungarian European Presidency, Presi-danses has invited three dancers-choreographers, among them the Spanish Olga de Soto to present a new creation in Barcelona, in Brussels and in Budapest.

What remains engraved in the memory of an audience long after the spectacle they saw one evening? Choreographer Olga de Soto went off in search of members of the audience in the Théâtre des Champs Elysées in Paris on 25 June 1946 for a première from a mythical ballet, based on a poem by Jean Cocteau. As she interviewed them, their memories and emotions resurfaced, bringing the spectacle to life once more , illuminated by recollections that had until now been buried in darkness. The choreographer composed a subjective impression from their recollections and emotions, projecting it onto screens on a theatre stage - its original setting. (Claire Diez, KunstenFESTIVALdesArts, Brussels)

De Soto tried to find out what had happened to the members of the original staff: Cocteau died in 1963. Roland Petit cannot be found. Georges Wakhevitch died in 1984. Karinska died in 1983. Jean Babilée is in good health. Nathalie Philippart is very difficult to find and very difficult to meet. Boris Kochno, then Director of the Ballets des Champs Elysées, died in 1990. 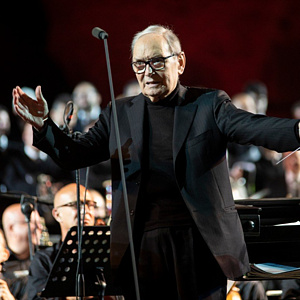 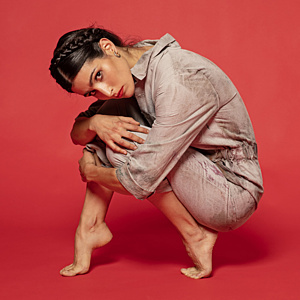 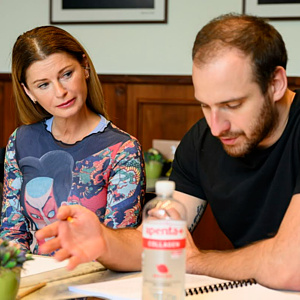 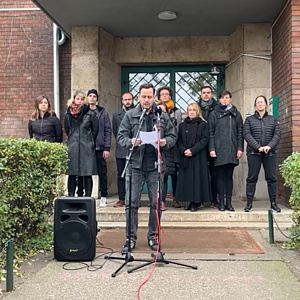 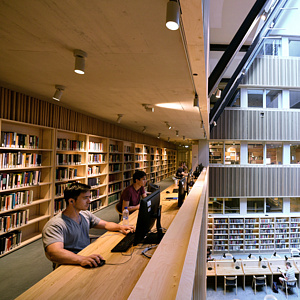