To celebrate the Spanish, Belgian and Hungarian European Presidency, Presi-danses has invited three dancers-choreographers, among them the Belgian Karine Ponties to present a new creation in Barcelona, in Brussels and in Budapest.

A scarecrow: an insignificant presence which no one cares about and no one notices at all, an uncategorized device, a valueless, ignoble object without an owner. It playfully stands posted on the edge of a field, smiling.

The head of the Dame de Pic (Queen of Spades) Company from Brussels, Karine Ponties always experimented with reconciling dance and fine arts, and various branches of art in general. There are four main characters in the piece entitled Humus vertebra: three male dancers depicting visionary, hybrid figures and the Italian graphic artist, Stefano Ricci. Poetry, dream, motion-picture (cartoon) and dance - the on-stage encounter of four different forms, styles and registers paralleling one another, recalling some kind of „archaic" unity.

For Karine Ponties, the lonely, yet absurd and comical figure of the scarecrow is the prototype of a half-animal, half-animal creature - Humus vertebra is the third piece of a choreographic cycle surrounding it. The circus ring-like stage, the few simple wooden boxes that can be used in countless different capacities, the rapid flow of cartoon imagery and the superb music distract even the hardiest bent on searching for meaning. It's all just a fable. 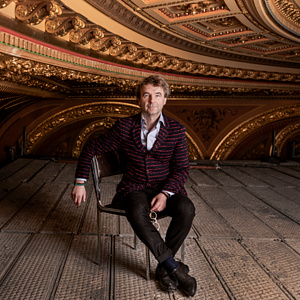 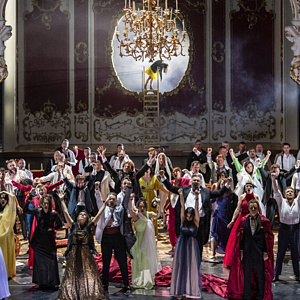 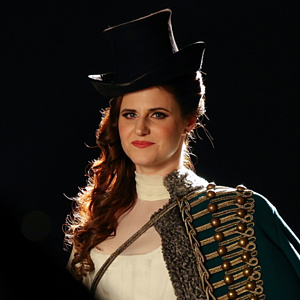 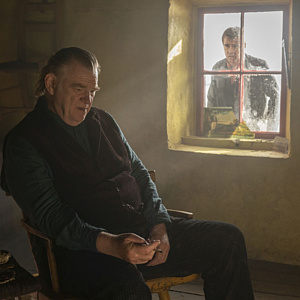 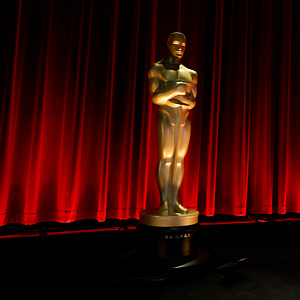