Liszt's St. Stanislaus on CD, in concert and on web radio

(vd-bo)
Ajánlom
The Honvéd Male Choir and Fidelio have come out with a real surprise for Liszt-fans in the bicentennial year. The unfinished St Stanislaus Oratorio, which is considered as one of Liszt’s last opuses, and which has been available almost exclusively for researchers until now, has been published on CD and was premiered in a magnificent concert on 26 June.

The St Stanislaus Oratorio is an entirely Romantic and stunningly personal piece of work, impressive in its grandiosity despite its incompleteness. Had it reached completion, it would have long been regarded as one of the most significant pieces in the oeuvre. The Oratorio is probably the most representative of Polish national music not only out of Liszt's works and but perhaps even in the whole of Romantic music: to the extent that one of the interludes happens to be Poland's current national anthem.

Fidelio Média has published an exclusive double-CD with a 24-page brochure containing the introduction of the featuring musicians and also the complete lyrics in Hungarian, Polish and English language. The Balassi Institute, the Polish Institute and the National Cultural Fund have also cooperated in and co-funded the realization of this publication.

The Oratorio was premiered in Hungary on 26 June in the Cistercian St Emeric Church. The featuring artists were Bernadett Wiedermann, Zsolt Haja, István Kovács, the Budapest Studio Choir, the Honvéd Male Choir and the Óbuda Danubia Orchestra with conductor Kálmán Strausz.

Fidelio Média also launched its new online radio channel, Liszt FM. The stream is available through fidelio.hu with any standard browser and even on smartphone. Liszt FM broadcasts 24/7, playing Liszt's music in minimum half of the time and, in the rest of it, works of composers who had an important role in the life of Liszt. The St Stanislaus Oratorio was first played on 24 June in the evening, and it is going to be repeated a few more times in the upcoming weeks - until then, you can listen to some excerpts in the video made at the CD-release press conference. 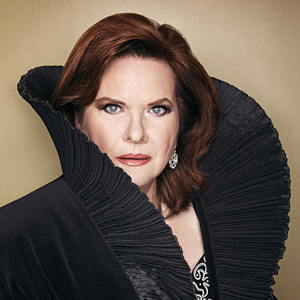 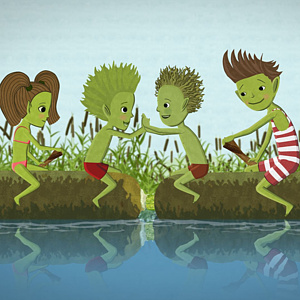 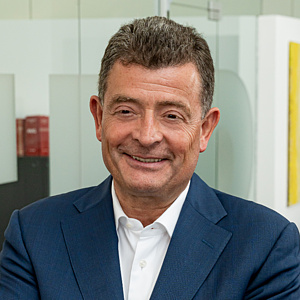 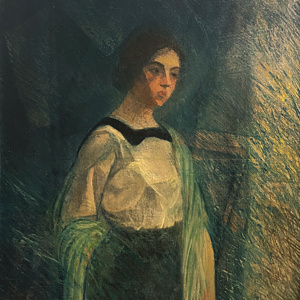