Fidelio
Ajánlom
On 24 and 25 January the musical director of the Gran Teatre de Liceu conducts the Orchestra of the Budapest Philharmonic Society.

Michael Boder was educated at the Hochschule für Musik und Theater in Hamburg and continued his studies in Florence. While he was the music director of the Basel Opera, he went as a guest conductor to Hamburg, Munich, Berlin, Cologne, London and Tokyo.

Orchestra of the Budapest Philharmonic Society 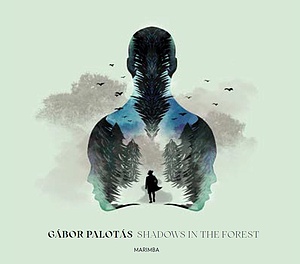 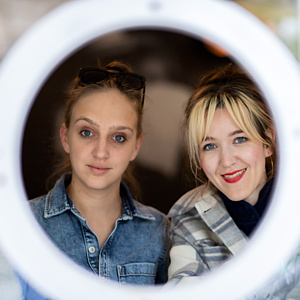 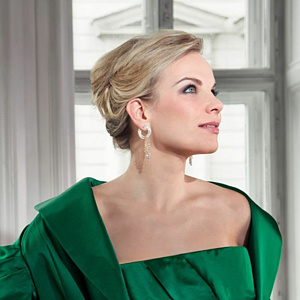 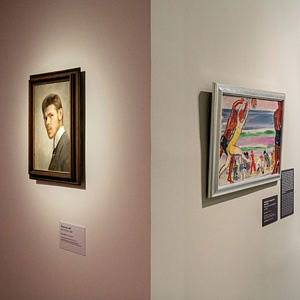 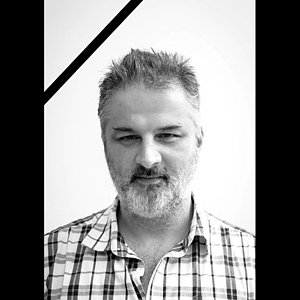