Fidelio
Ajánlom
The 31st Budapest Spring Festival starting on Friday will feature 97 concerts, theatre and dance performances and exhibitions, held under the auspices of Hungary's European Union presidency and coinciding with the birth bicentenary of Franz Liszt.

The Thalia Theatre will open the festival on Friday with the original premiere of a new opera entitled Excelsior!, which explores a critical period in Liszt's life. Several events at the festival will pay tribute to the great composer, including Polish pianist Ewa Kupiec with the Budapest Festival Orchestra performing his Piano Concerto No. 2 in A major, and a staged version of the Christus oratorio performed by the Csokonai Theatre of Debrecen. The Liszt memorial museum will show an exhibition entitled "Liszt and Budapest" and the Kogart House will host a series of chamber music concerts.

International co-productions held under the framework of Hungary's EU presidency will include a concert at the Palace of Arts (MUPA) featuring world-famous Latvian cellist virtuoso Mischa Maisky accompanied by the Prague Chamber Orchestra, German-Japanese pianist Alice Sara Ott playing with the Wiener Symphoniker conducted by Adam Fischer and a concert by the European Union Youth Orchestra.

The festival will also pay tribute to Bela Bartok on the composer's 130th birth anniversary on March 25. The National Philharmonic Orchestra will perform his Suite for Orchestra No. 1.

An accompanying event of the Budapest Spring Festival is the Fringe Festival which showcases young talent. 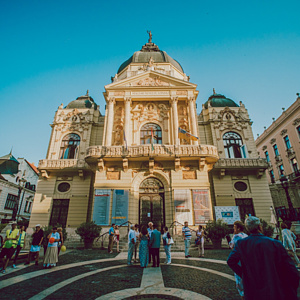 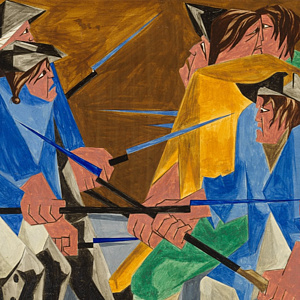 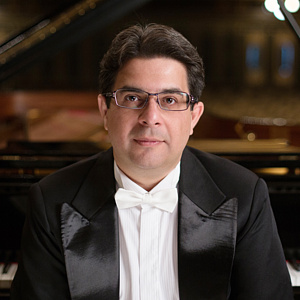 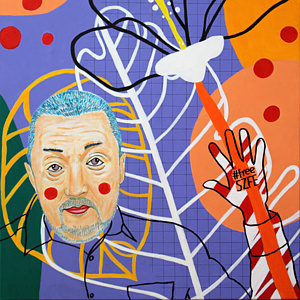 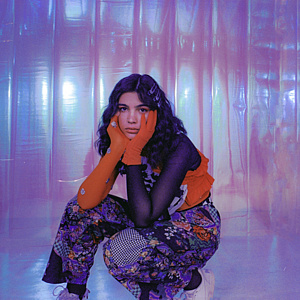