Peter Handke: The Hour We Knew Nothing Of Each Other / Ferenc Molnar: Liliom - Styria Theatre, Graz

Fidelio
Ajánlom
Viktor Bodo could be the most renowned Hungarian theater director abroad. At the beginning of his career, at a mere 32 years of age, he was a member of the Kretakor Company and Katona Jozsef Theater.

In Hungary, he works with his own troupe, the Sputnik Shipping Company. Abroad he directs primarily in German-speaking areas. Hence, with the Schauspielerhaus Graz team, he has been a returning guest since 2007.

Bodó first directed the stage adaptation of Kafka's The Castle, then the Lewis Carroll-inspired Alice in Graz. For the latter, he received the Nestroy Prize, one of the most prestigious awards in the Austrian theatrical profession, for "Best Art Direction" that season. At the Styria Theatre, his last two directions - Peter Handke's The Hour We Knew Nothing Of Each Other and Ferenc Molnar's Liliom - are still on the repertoire as well.

Peter Handke's The Hour We Knew Nothing Of Each Other is written without words and is based on the instructions of the author. It was adapted for the stage in a co-production of the actors from Graz and from the Sputnik. The play shows us a few hours among the residents and tourists of a little town - Graz, of course - with fragmental dramaturgy. The fates of the characters living everyday lives cross at some points; yet, the situations onstage are not dramatic at all, so the performance becomes a kind of anti-theatre. On the other hand, Bodo shows us the action on an onstage screen with the aid of a hand-held camera, building up and destroying the illusion of both theater and film at the same time. About the success of the play, nothing speaks more than the fact that The Hour We Knew Nothing Of Each Other was chosen as a main selection of the Theatertreffen in Berlin.

Ferenc Molnar's Liliom is a classic work of Hungarian drama literature. In the story, set at the beginning of the 20th century, Liliom, the carousel barker, falls in love with Julie, who works as a maid. After the idyllic beginning, the tale soon takes a surrealist turn. (Fritz Lang directed a movie based on the play, and it often turns up in musical form under the titleCarousel, having premiered on Broadway in the 1940s.) As a production made in Austria, Viktor Bodo's direction in Graz is not bound by Hungarian traditions, so the performance urges us to rethink the play at several points. Another interesting facet is that Bodo brought a Hungarian actress (Kata Peto) who speaks German with an accent to play the female lead, thus lending the play a thread of alienation. In visual terms, Bodo slides the story from realism into surrealism nicely, while offering the actors plum opportunities for fine performances. It would not surprise us if Viktor Bodo's newest direction in Graz were received with similar enthusiasm as his last efforts. 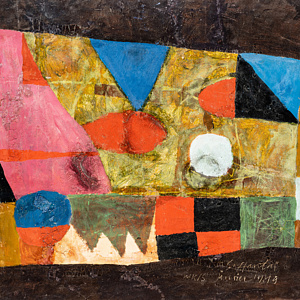 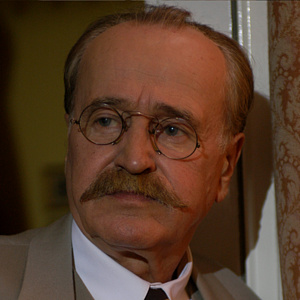 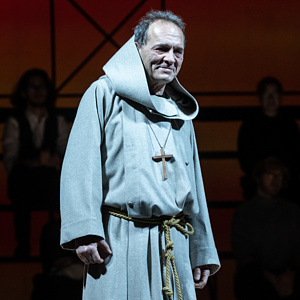 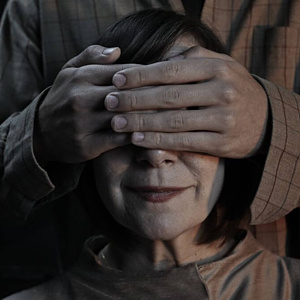 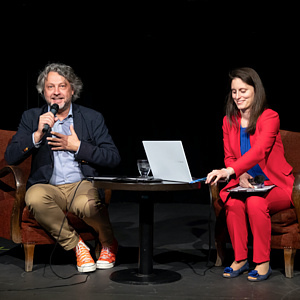