Fidelio
Ajánlom
Sandor Zsoter, a thought-provoking and thought-demanding director, has returned as a guest at the Jozsef Attila Theatre, a conventional company in Budapest.

Their first encounter resulted in a fascinating production of The Visit by Durrenmatt. It caused an uproar when it turned out that high-ranking actress Erzsi Galambos would be replaced by the charismatic contemporary dancer and choreographer Andrea Ladanyi in the role of Claire Zachanassian.

This second encounter can also be characterized by a controversial casting choice for the main character. This time Hamlet is played by Csaba Horvath, a dancer, choreographer and, more recently, a theatre director.

Zsoter's Hamlet, 150 minutes without an interval, is far from being audience-friendly. It places emphasis on the meta-theatrical motifs of the piece. The setting includes a changing room with the costumes used in the performance and a kitschy castle of Elsinore, its spires recalling Disney World. The roles are played by altogether nine actors, which dwells upon deeper correspondences between the characters. Csaba Horvath acts, or rather behaves, like a phlegmatic civilian directing the play Hamlet onstage. With a modicum of open-mindedness on the part of audience members at this mainstream theatre venue, the performance should add a few shades to their conventional understanding of Hamlet. 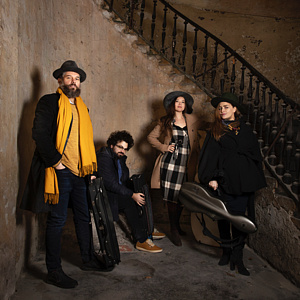 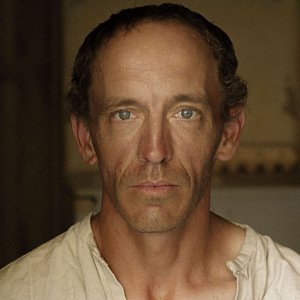 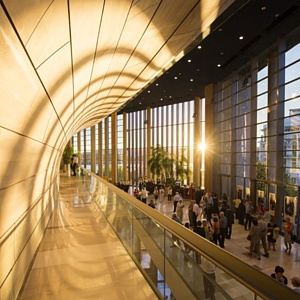 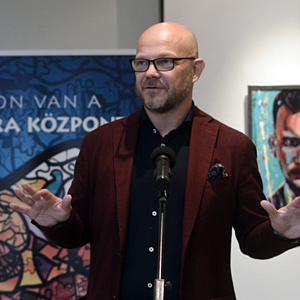